There are a million words to describe her, but none could adequately capture the amazing spirit of this 16 1⁄2 year- old young lady. Her parents, Steve and Jana Hooten, say it best: “Ally was the total package—beautiful, smart, athletic—she had it all!” Ally touched the lives of anyone she knew: she was a devoted sister to Emma and Sara, faithful friend and loving member of an incredibly close extended family. Ally was an all-American girl. She loved her dog, Buck, her infectious laugh  made her the life of any party, she  enjoyed a good In-N-Out burger and  she always loved being with her friends.  Ally was an old soul--she was orderly, organized, loved a good book and never sought the spotlight. Ally could be a fierce, loud presence on the court and a soft girly-girl in pearls all in the same day. Ally loved Jesus—she studied His word faithfully and had a heart for the lost. Ally was a servant leader with a passion for missions. Ally made a greater impact in her short life than most people could ever hope for in 100 years. Ally was one of a kind. She radiated a light for Christ that shone bright.

January 7, 2017 -- Steve, Ally and Sara Hooten were with friends at a deer lease in Nocona, Texas. The girls asked and received permission from their dads to take the ATV and make a predetermined loop around the deer lease. Ally and Sara hopped in the ATV as passengers. Shortly after leaving, a wrong turn was made and the girls found themselves on an unfamiliar road. Realizing there were cars passing them, every precaution was taken to keep their ATV as far away from traffic as possible—driving as far on the shoulder as possible and partially into the grass. A truck coming from behind veered off the road and struck the girls. Ally’s entry to glory was immediate; she did not suffer. The driver and Sara were miraculously spared -- their injuries were severe but their recoveries were rapid and a testimony to the power of prayer.

Ally’s homegoing service drew thousands of people...over 2,500 friends waited for hours to pay their condolences. Ally’s service was packed and reached more than 20,000 viewers in over 19 countries online. As Ally's story has become known, she continues to make the name of Jesus famous...to date well over 500 people have come to salvation.

Ally was called home to Jesus on January 7th, 2017

Jana's Plexus team has wrapped their arms around their family. 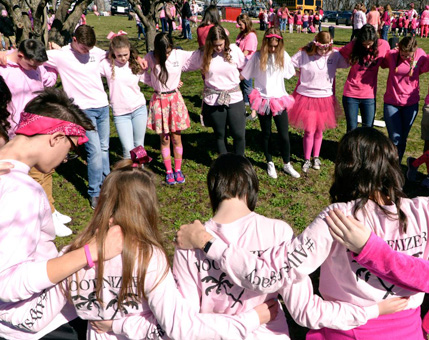 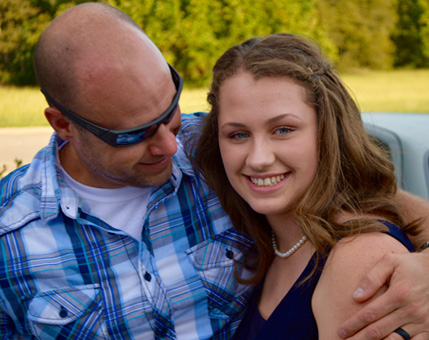 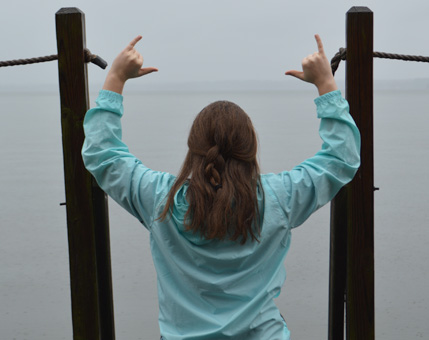 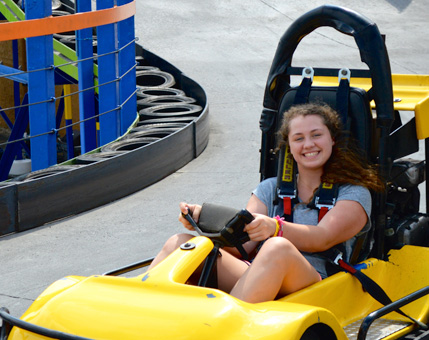 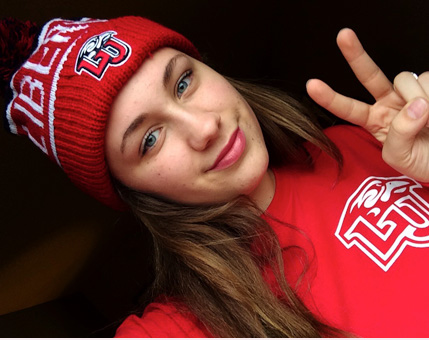 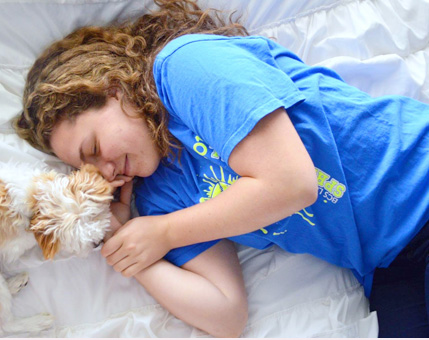 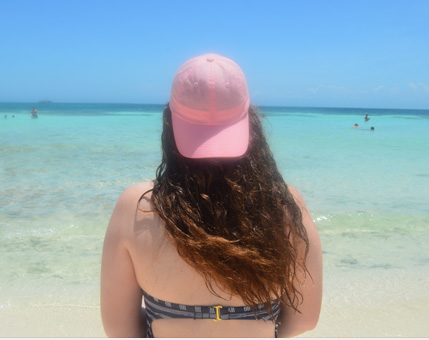 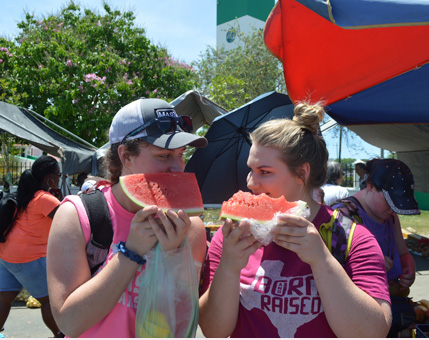